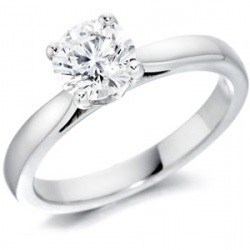 London – Tiffany & Co, the leading luxury jewellery group, was the only US retailer surveyed to respond in detail on how it was halting the sale of so-called conflict diamonds, Global Witness said yesterday.

The British-based human rights group asked 30 retailers to explain how they were implementing the Kimberley Process, an accord that aims to curb trading in diamonds that help finance civil wars in Africa.

“Five years after the conflict diamond issue came to the forefront, a large proportion of the industry is still not taking the issue seriously,” Global Witness said on its website.

The industry “has instead focused its attention on a public relations campaign to try and make the issue go away”.

The US accounts for about half of the $56.5 billion (about R362 billion) of diamond jewellery sold every year.

About $8 billion worth of rough diamonds were traded annually, Global Witness said.

The human rights group added that some of those sales helped to finance civil wars in nations including Angola and terrorist groups like al-Qaeda.

The diamond industry should comply with the Kimberley Process “wholeheartedly and without reservation”, Nicky Oppenheimer, the chairman of De Beers, said yesterday in a speech in Dubai.

In January last year, the diamond industry agreed to prevent the sale of conflict diamonds, start a system of warranties and tell employees about efforts to curb the trade.

Global Witness visited retailers in four US cities and asked salespeople about their companies’ policies.

It also faxed and sent letters to each company asking about its policy on conflict diamonds.

“The diamond industry’s continued inability to seriously monitor itself demonstrates the need for governments to step in and directly regulate the trade,” said Global Witness. 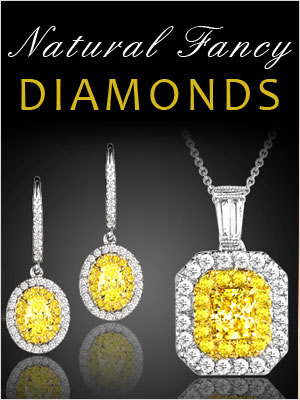 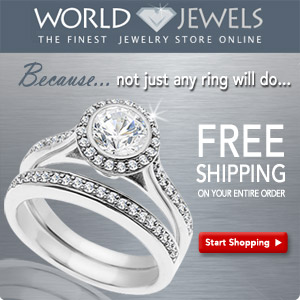 BEST Online Diamond Retailers on the Internet - Check out this useful round up of reliable jewelers to get great deals online.

JCK Online - Industry happenings and updates for professionals and investors.

The Twelve Birthstones - Get insights to the different birthstones of every month and what they represent.